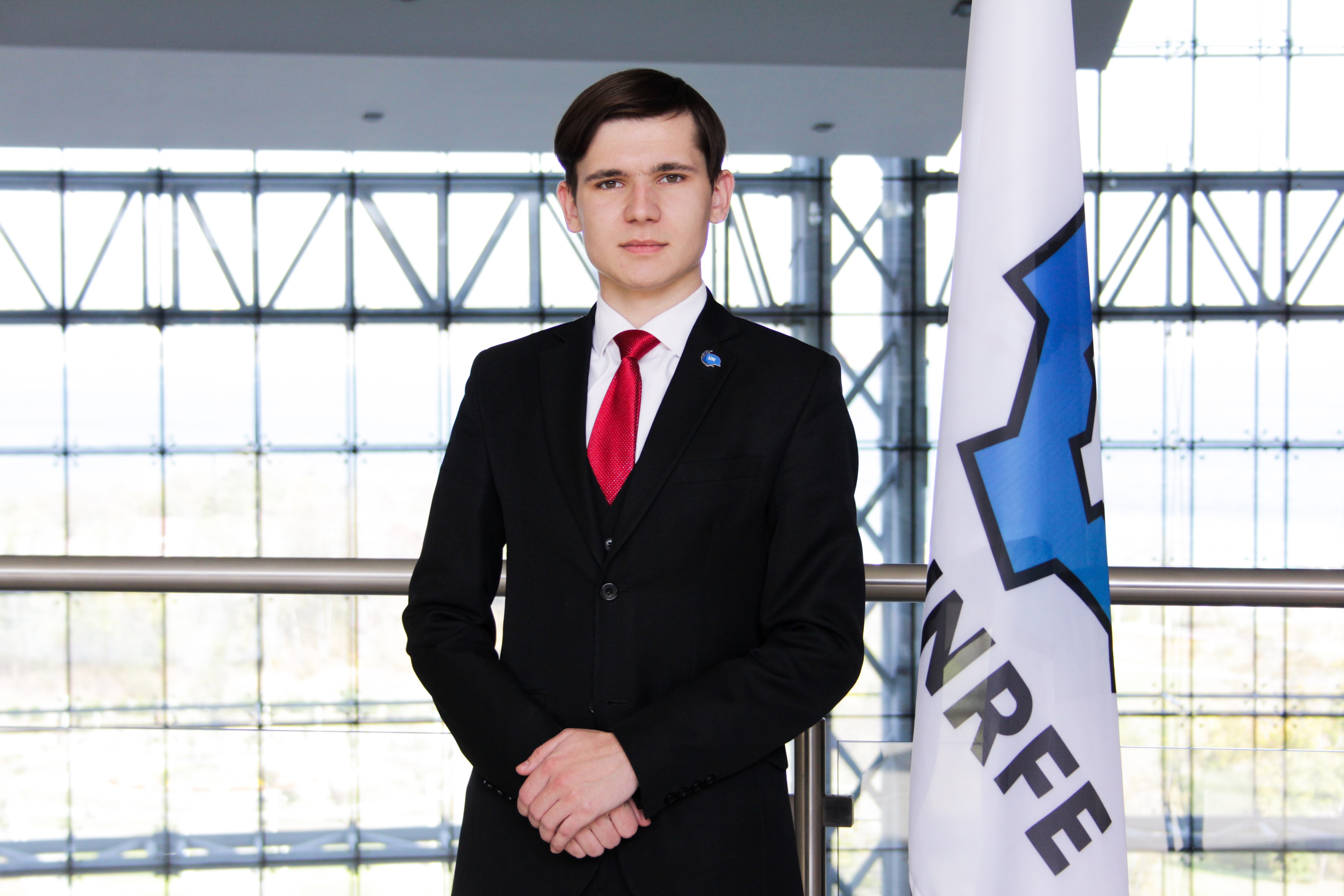 Ex-officio member of the Council since 10 May 2020

Mr. Aleksei STANONIS joined MUNRFE in 2014 as a member of the Vladivostok Club. Before being elected by the Advisory Council for his current position, Mr. Stanonis has served as Acting Executive Director (May - July 2020), MUNRFE Deputy Executive Director (October 2019 - May 2020), MUNRFE Assistant Executive Director (April - October 2019), and MUNRFE Vladivostok Club President (October 2018 - March 2019). He has also performed as the President of General Assembly at Far Eastern Model UN 2018, the Under-Secretary-General for Political Affairs (Security Council President) at MUNRFE Annual Conference 2018 and 2020, and the Secretary-General of the MUNRFE Annual Conference 2019. Besides, he was selected as the Sustainable Development Goal 9 Youth Envoy in Russia in 2020.

As a participant, Mr. Stanonis attended 5 MUNRFE conferences and NMUN New York 2018. Throughout his MUN career, he has also been an active participant in various international youth events: Korea-Russia Youth Dialog 2017 in Phenchang (Republic of Korea), XIX World Festival of Youth and Students in Sochi (Russia), Russia-NATO youth round tables in Moscow and Brussels (Belgium), VI International Conference of Young Orientalists "East Asia in changing world" at the Institute of Far Eastern Studies of the Russian Academy of Sciences in Moscow, "Future of the European Security System" workshop in Berlin (Germany) and many others.

On 21 December 2021, Mr. Stanonis was elected as a member of the Academic Council of the Far Eastern Federal University.

Mr. Aleksei Stanonis holds a Bachelor's degree in International Relations from Far Eastern Federal University (2020) with internships in the Ministry of Foreign Affairs of the Russian Federation, the international office of Russky Technopark, National Committee on BRICS Research, and UN Information Centre in Moscow. Currently, he occupies the position of Adviser to Director on External Relations and Sustainable Development at FEFU Institute of World Ocean.