In the middle of March, MUNRFE Vladivostok Club had a wonderful opportunity to cooperate with Russky Technopark through the realization of the Workshop on Sustainable Development Goals (SDG Workshop).

The project lasted for three days, from 12 to 14 March on the premises of the Far Eastern Federal University (FEFU), under the supervision of Alina Medved and Huyen Pham. During the event, Vladivostok youth discussed the crucial topic of SDGs implementation through new innovations and technologies.

On the next day, participants had a chance to meet with Russky Technopark residents, representatives of such startups as:

These entrepreneurs have immersed FEFU students into the world of startups and innovations. Moreover, the participants were divided into four groups, each corresponding with one of the SDGs, which were discussed during the first day.

On the last day, March 14, groups elaborated the ideas on realization and extension of SDGs through the startups of Russky Technopark residents. As a result, each team was awarded useful and tasty presents from project’s partners, namely “Zhivyepodarki”, “EcoSneki” and “Sunduk”.

MUNRFE notes with deep gratitude the contribution of Russky Technopark and its residents in such educational activities for Vladivostok youth and expresses its hope for a further fruitful partnership. 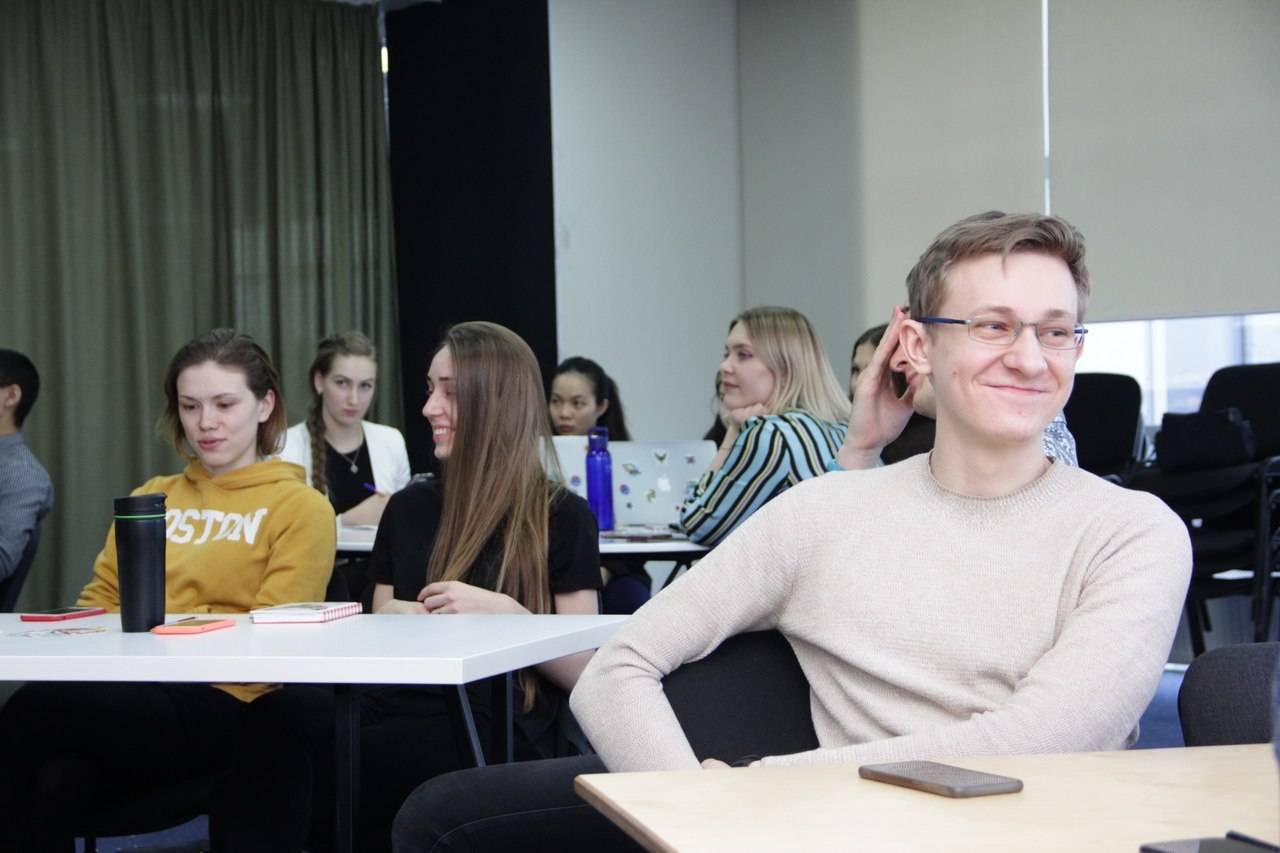 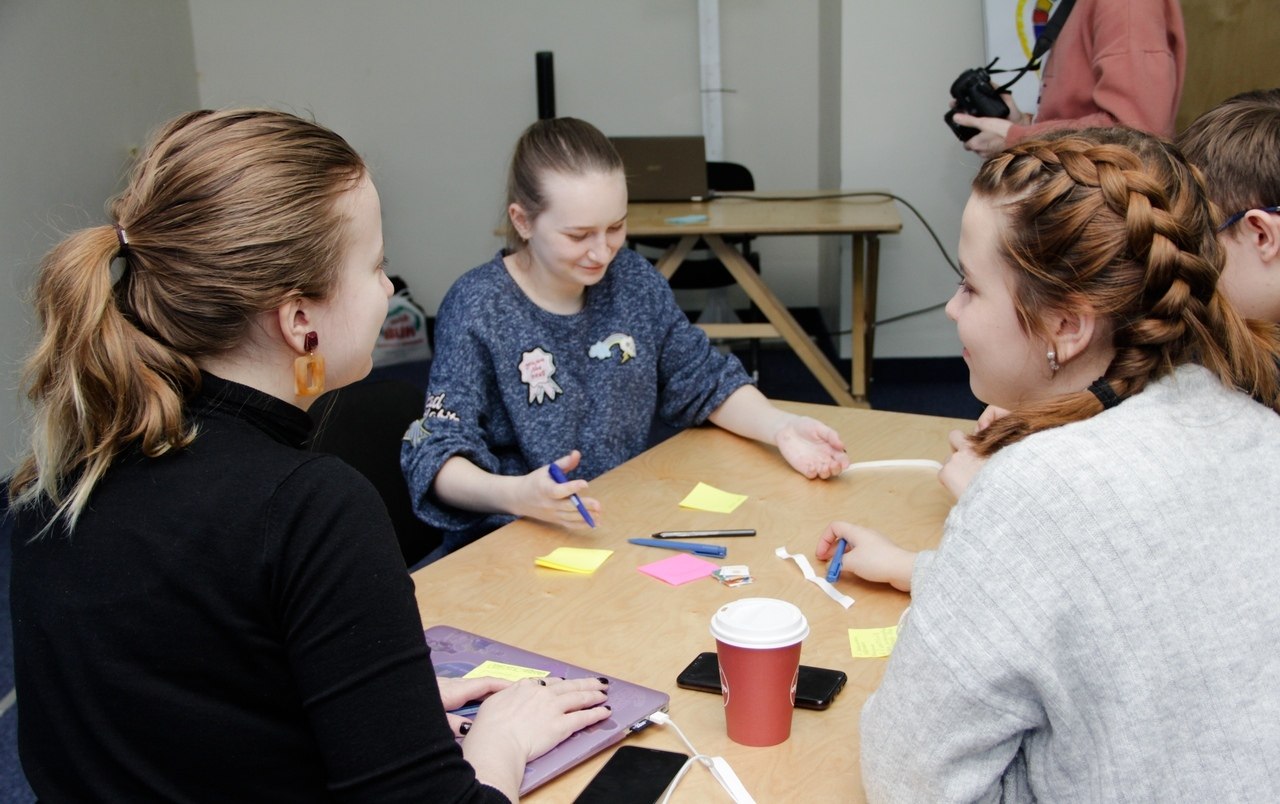 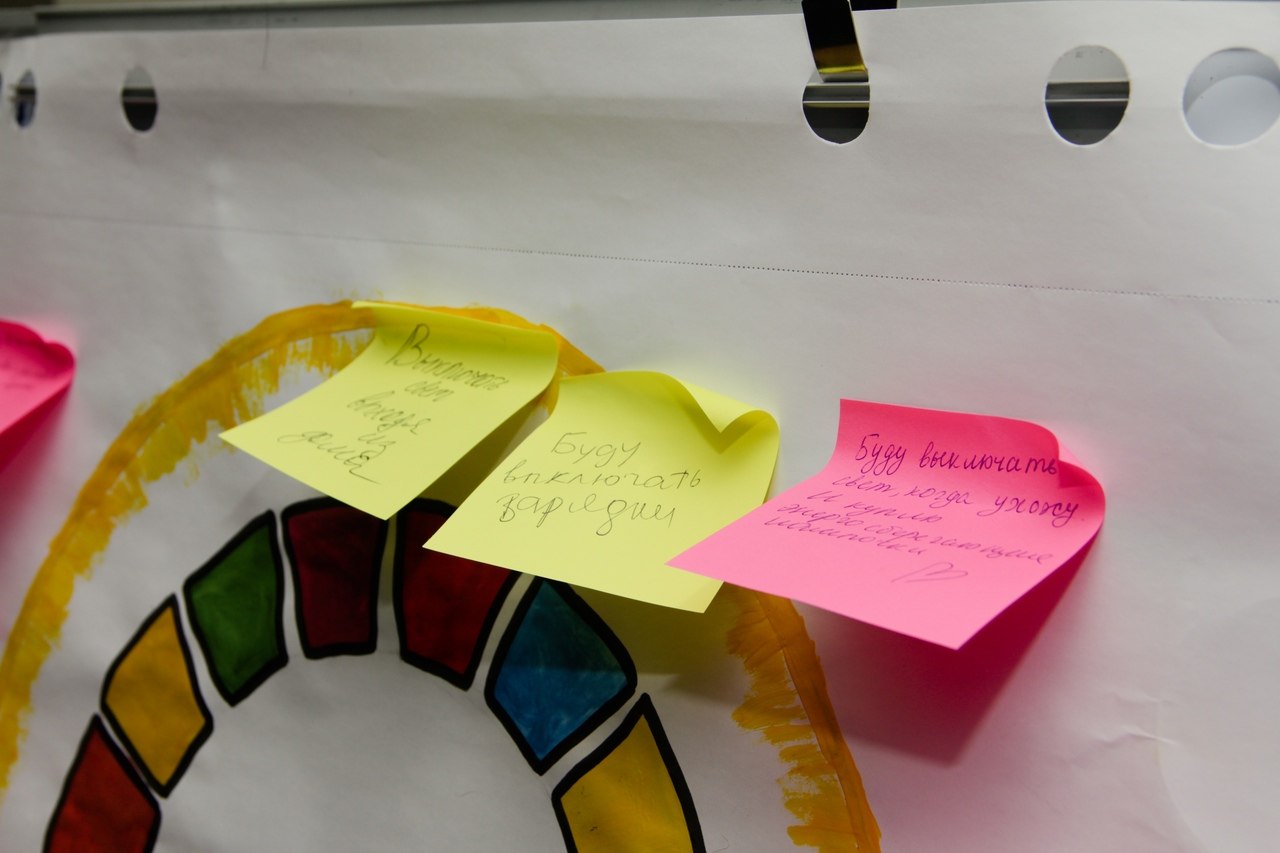