MUNRFE Executive Director Mr. Aleksei Stanonis was awarded as the Person of the Year in social activities by President of the Far Eastern Federal University (FEFU) Dr. Nikita Yu. Anisimov at the Awarding Ceremony of the AJAX 2020 student award.

Previously, the outstanding achievements of FEFU students were noted at AJAX 2020 Awarding Ceremony in the online format due to the epidemiological situation. More than 100 students applied for the award, of which 33 nominees were selected by the competition commission. Hence, 11 students have been announced as the winners, including MUNRFE Executive Director who has become a winner in the nomination “Person of the Year in social activities”.

Fortunately, now they were able to receive awards directly from Dr. Anisimov hand to hand, as the university has returned to the offline format of study. Moreover, Mr. Aleksei Stanonis was honored to deliver a speech at the Awarding Ceremony on behalf of the students of the FEFU.

AJAX is an annual FEFU student award for outstanding achievements in science, sports, arts, and social activities. Traditionally MUNRFE and its members receive awards for implementation of significant projects, events, and participation in the conferences abroad. 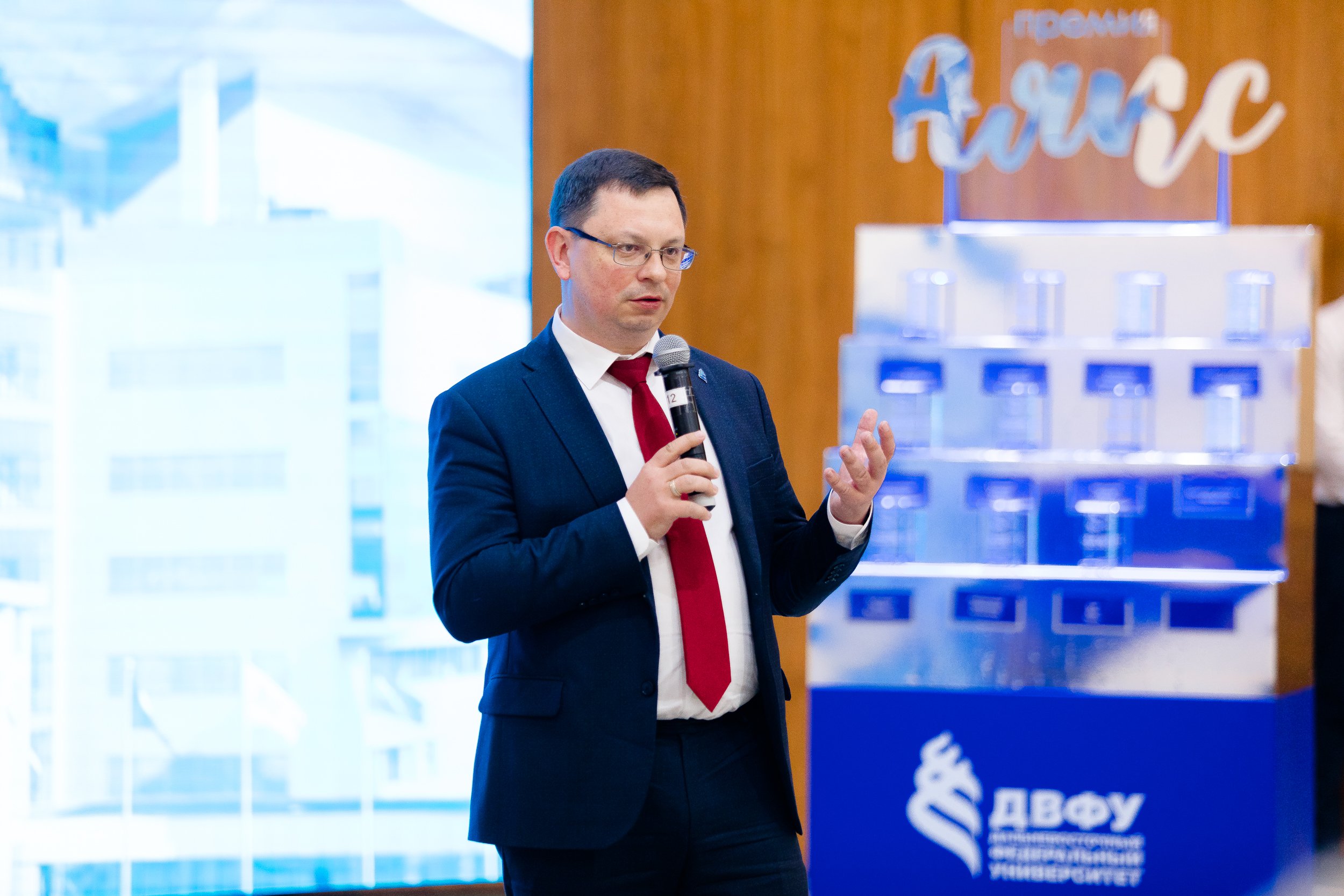 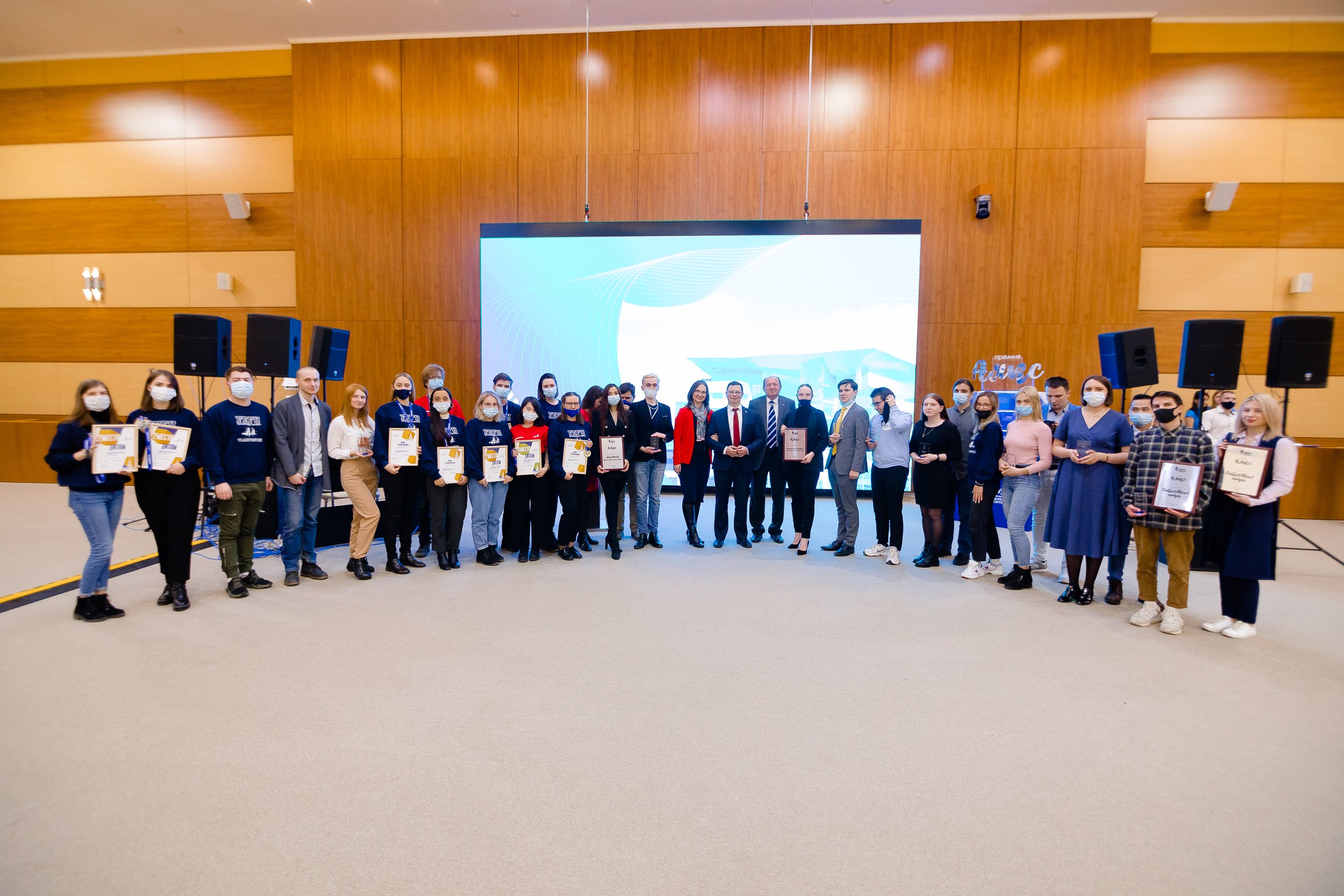